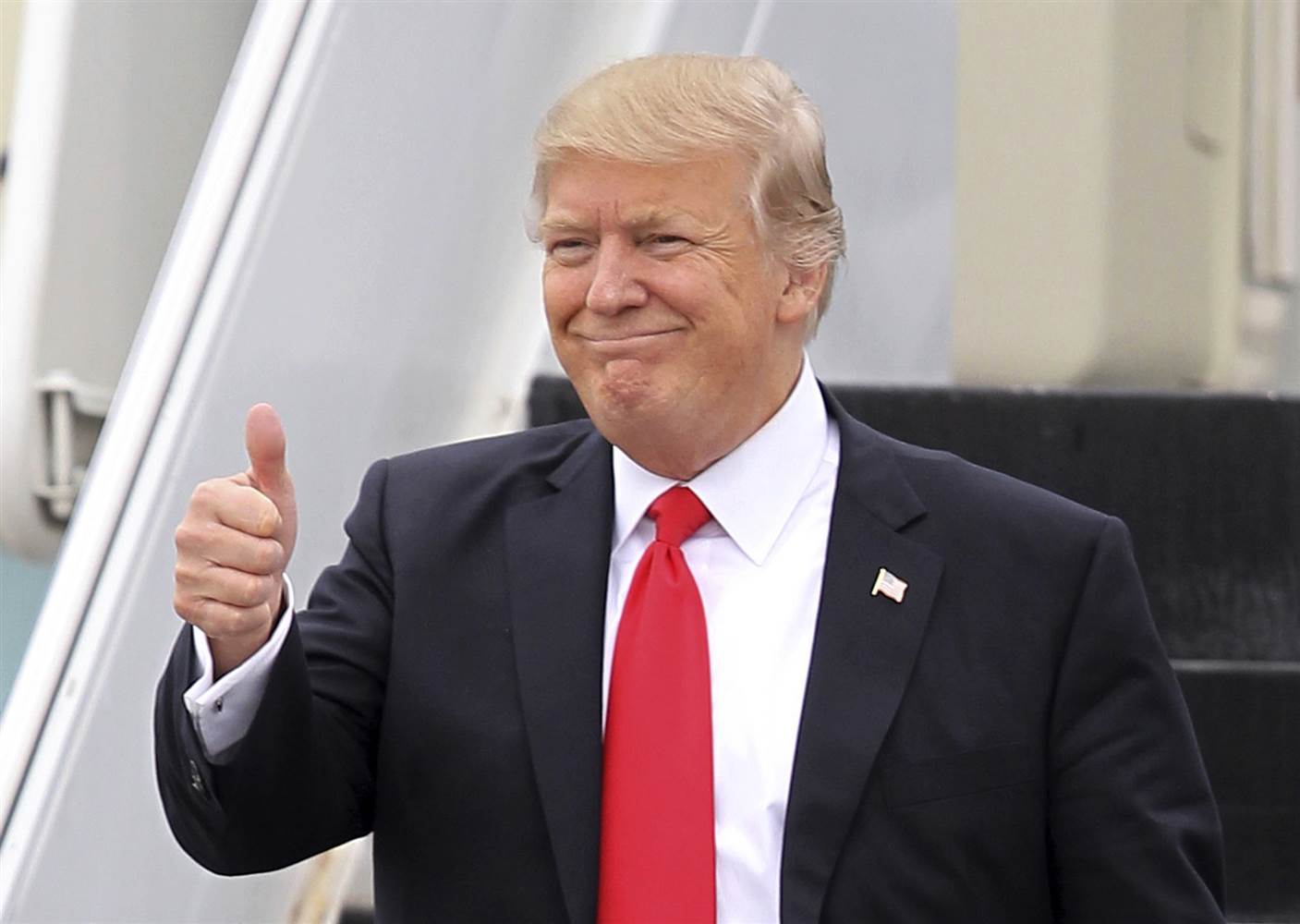 I’ve had a hard time encapsulating The Trump Age until very recently. To me, it seems like a waiting period. A narrow world waiting to expand to something much more life-altering. Just a few things.

Except that the blender-in-chief put rumors to rest that the antipathy-inspiring Secretary of State isn’t going anywhere (although Trump made a point to mention that he “has the final say”). So, this example and the Flynn thing do a good job of making me doubt labeling this period as “An Anxious Corridor.” Why? Well, we’ve been wondering about Tillerson’s ouster for months (at least, I have). Flynn has had a target painted on his back since not long after the inauguration. Essentially, we’ve waited for the political mushroom cloud to light up the sky, but as of yet nothing.

Maybe Anxious Carousel would be better? Still, sometimes going round and round wears down institutions that keep the status quo. Normally, I don’t care about keeping the status quo, but replacing it with this guy? Or judicial clones of him? Doesn’t seem like a sustainable way to live.

Or what if Father Pence becomes the next POTUS? There are a lot of aspects to think about, which could keep you occupied for days on end, and before you’re done fully contemplating them, more delightful baubles of chaos arrive.

A corridor? A carousel? A fascinating historical tube with no way out? Whichever way you choose to describe it, it’s a consistent opportunity for everyone to exercise a little narcissism.

You’re probably asking “is he going to end this post on a high note?”

30 Replies to “The Trump Age, “An Anxious Corridor””